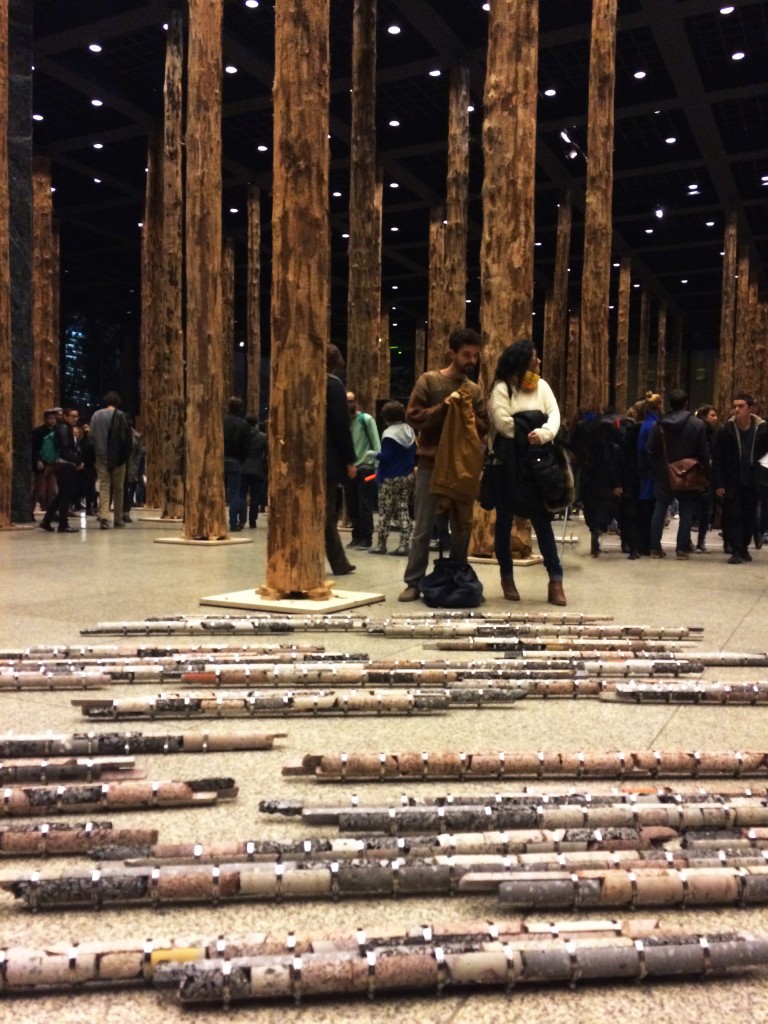 Wowi is leaving with a reason, but I will miss him tremendously. I met him once at the Berlinale Party: opulent and flamboyant, surrounded with handsome bodyguards and less handsome middle-aged devotees, he reminded me of a modern day Caesar waving his champagne glass instead of his battles. His resignation reminds us that play hard goes in line with work hard, but it also marks the end of an era: careless Berlin. His legacy will be disputed, but there is another significance embodied in his personality: I would like to see my home city, Belgrade, all stuffed-up in the right wing homophobia and middle aged (like in the dark Middle Age, not like in botoxed, 21st century middle-agers), nationalistic rhetorics, electing an openly gay major who knows how to party like a pro, wears sombrero, use words like tolerant, technology and talent, and host Obama in his own realm!

Neue Nationalgalerie is expecting much more dignified destiny – closed from January 2015 on, for the restoration works under the supervision of brilliant David Chipperfield, one of the most elegant Berlin constructions will be hugely missed in the tourist guides and it´s reopening eagerly anticipated.

Festival of Future Nows, an artistic and academic exploration under the supervision of another famous “Wahlberliner” Olafur Eliasson celebrated with a big bang this transcendence between the future and the now. The Festival, embedded in the scenery of David Chipperfield´s exhibition “Sticks and Stones”, presented the works of more then 100 participants of the educational programme of the Institut für Raumexperimente (Institut for Spatial Experiments).

For those of you unlucky enough to be there, here are some snaps: 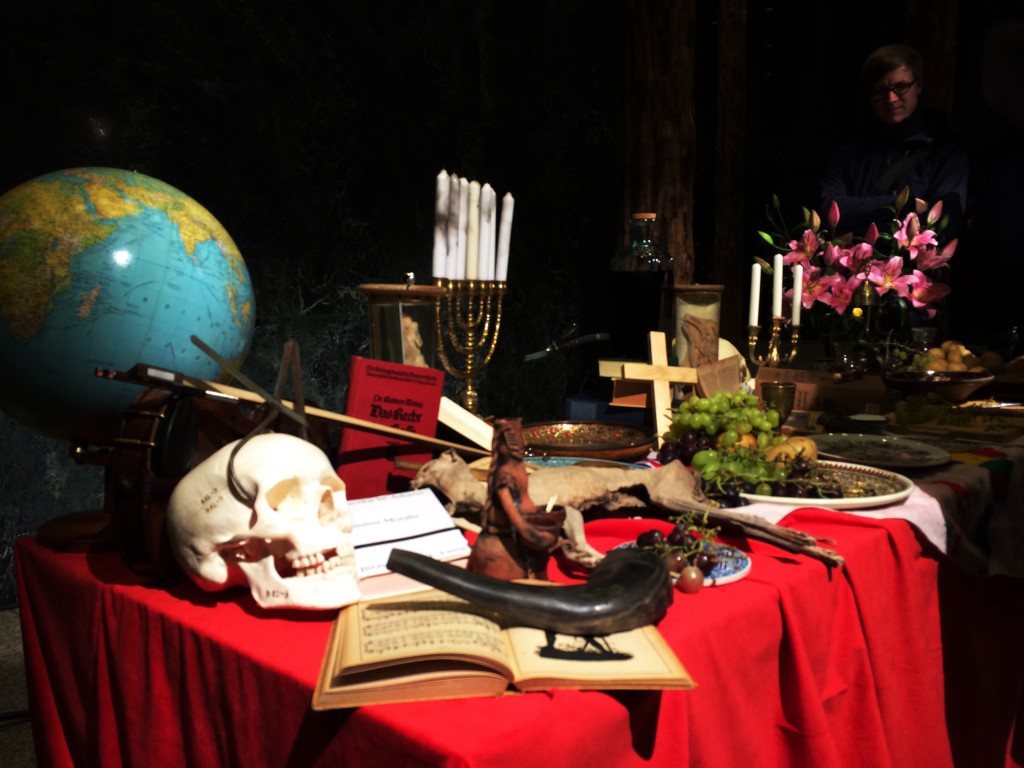 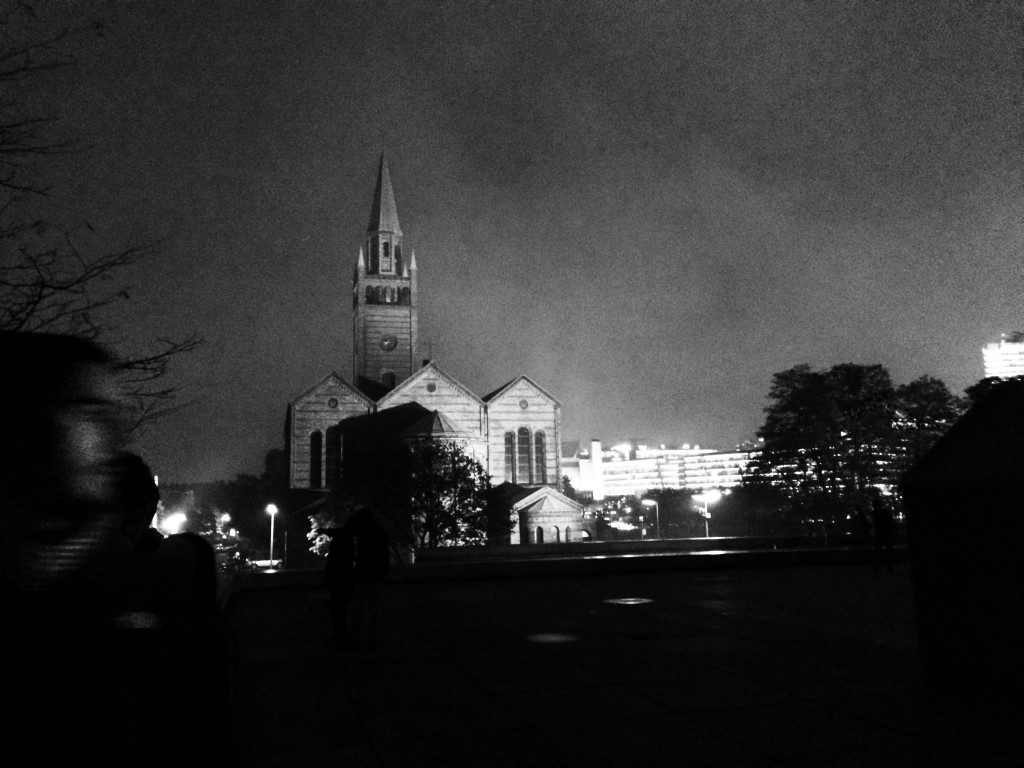 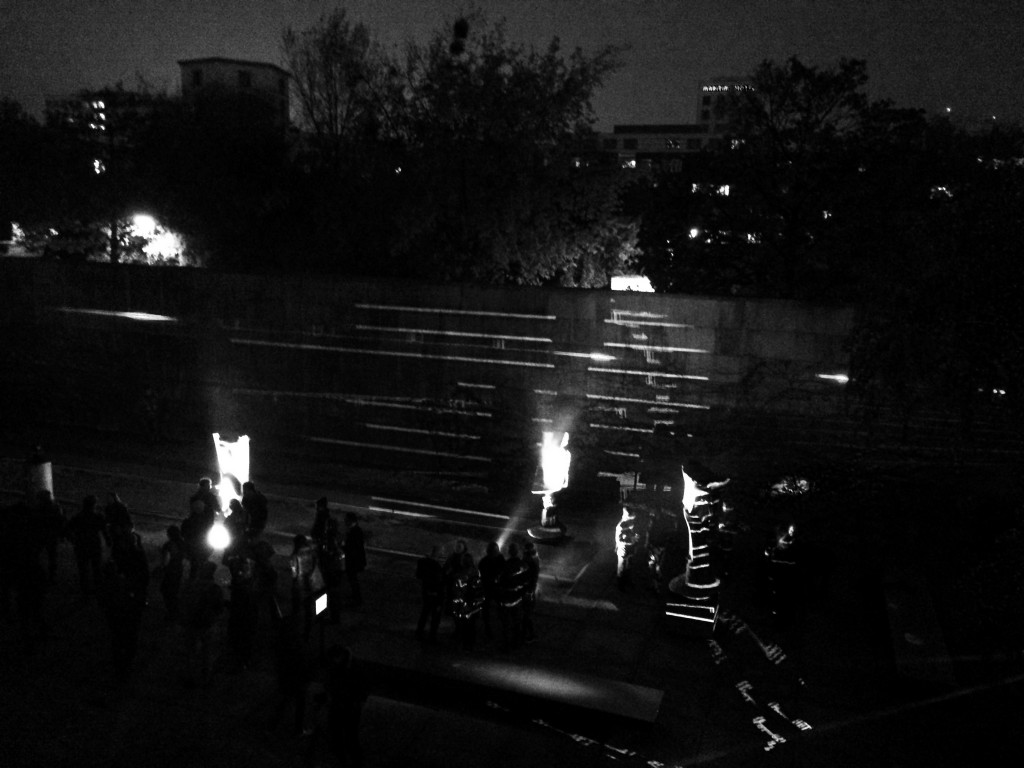