LOVE IT! LOOOVE IT! LOOOOOOOOVE IT! Here they come, perceptive German street K.I.(d).Z., nach meinem Geschmack! Flaunting their bad taste and a penchant for horror with tones of talent, guts and brains on top – I dig it all. Even more: they are Berlin, and Berlin is they. I have no idea what those guys have been doing for the last ten years they claim to exist, our paths never crossed. Their interviews sound like a bunch of incomprehensive blabbing without any sense for rhetorics. Visually, they are hard to swallow. To dress up for them means to put randomly some cloths on. They could not care less for showing us their sugar side. But once they start to scream and shout – everything I LOVE about Germany comes out : Weltschmerz, Weltuntergang, Sarcasm, Irony, Self-irony, Face Slapping, Straßenromantik, High Culture, Low Culture, Critics of Capitalism, Trümmelfrauen, Social Paradise, Trümmel des Paradies, Mad Max, Terminator Accent, Nuclear Power, Postnuclear Disaster, Apocalyptic Profecy, Leaving our Legacy, Living for the Next Generation.

So, once again, sometimes it is the people who no one imagines anything of who do the things that no one can imagine.

And you, Henning May, I have no idea where did you come from, with your nerdy looks and crazy voice like it was coming out from the belly of a spacecraft; but, I would like you to know that you are sooooo smoochy, that the only reason I won´t be messing around with you is because you are at the beginning of your twenties!!! Whaaaaaaat?!??! 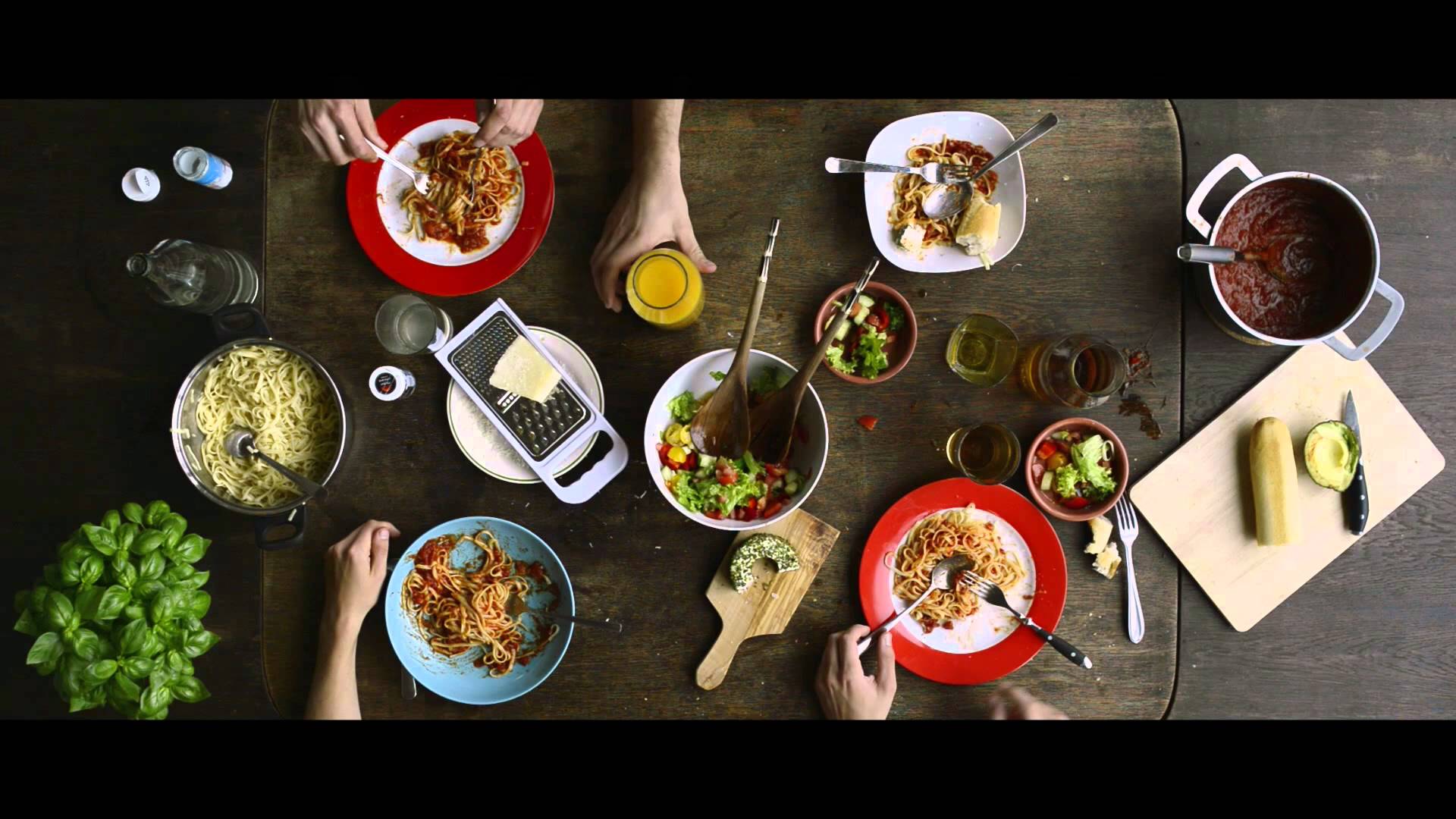